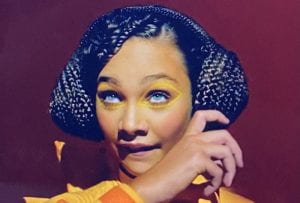 Many of you may have heard of the anger towards Sia and her new movie, or James Corden and his stereotypical acting in The Prom. Due to this, I am going to be discussing the boundaries of theatre and how far people should go when portraying other people or characters, whether that character or actor be part of the LGBTQ+ community or have some form of disability.

When asked ‘should straight people be able to play people/characters who are part of the LGBTQ+ community?’, 72.1% of people asked suggested that they should be able to. One opinion on this was “a straight actor playing a gay person is ok with me, but I am not the main voice which should be heard as I am not gay, and others should be heard before me.” 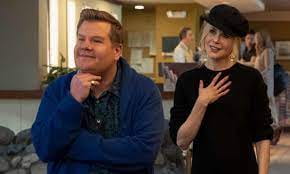 When asked about the above, someone said, “I think if people have done the research and understand what it’s like to live with all of the above, then maybe it’s ok, but when there’s so many able people from the categories to play the parts, it’s ridiculous and pretty offensive to choose someone else.” 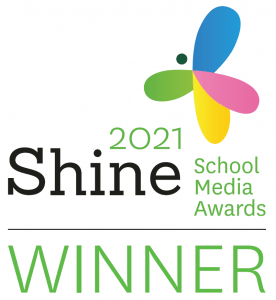 Listen to the King’s Voice 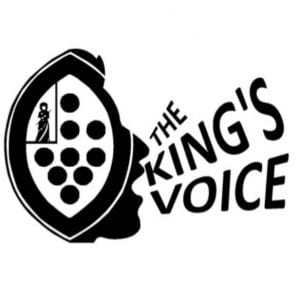